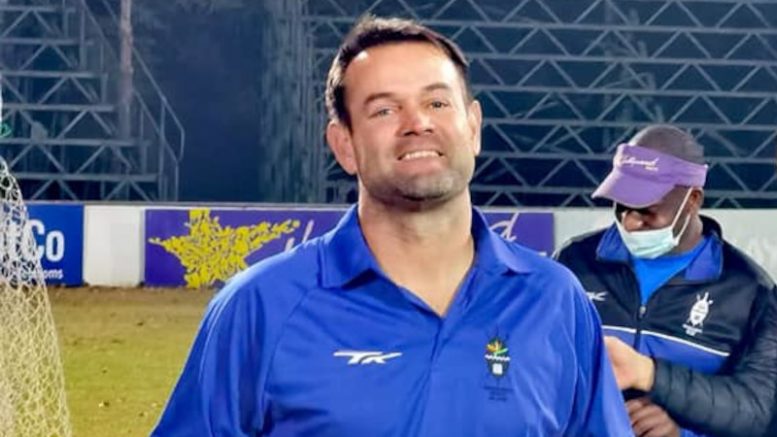 KwaZulu-Natal Inland won the 2021-22 One Day Cup under Smith, who was appointed last year.

They finished division two of the 2021-22 4-Day Domestic Series in third position – and are in contention for promotion to division one next year.

Smith has left the Tuskers to reportedly become the Lions’ batting coach.

He will succeed former Lions batting coach JP Duminy, who has become head coach of Boland.

Smith has also worked with Islamabad United in the Pakistan Super League.

The Tuskers have also gained fast bowler Stefan Tait from the Warriors and batsman Dilivio Ridgaard from the Knights.

Batsman Cameron Delport has left the Tuskers for the Lions.