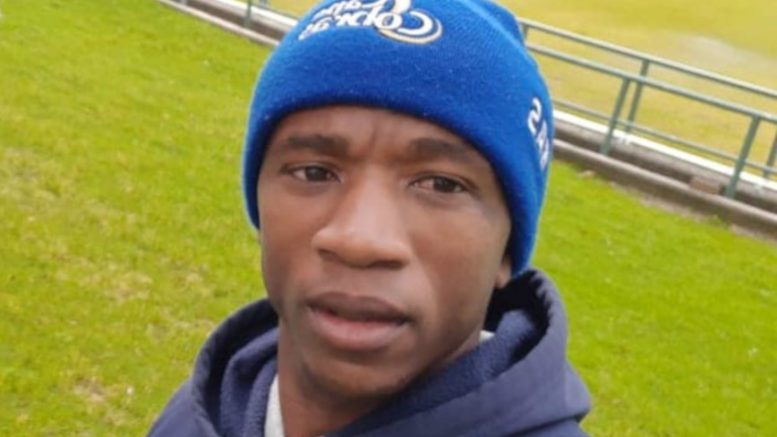 Malilwana has plenty of coaching experience at age-group level – including Under-11, -13 and -16 – within the Western Province Cricket Association.

Moleon has held the position since 2018.

UCT Cricket Club have advertised for a head coach ahead of a proposed return to WPCA women’s competition.

UCT Cricket Club had a women’s team several seasons ago. It folded in 2014. This new team won’t re-enter WPCA competition for the 2022-23 season. The team will likely rejoin eventually.