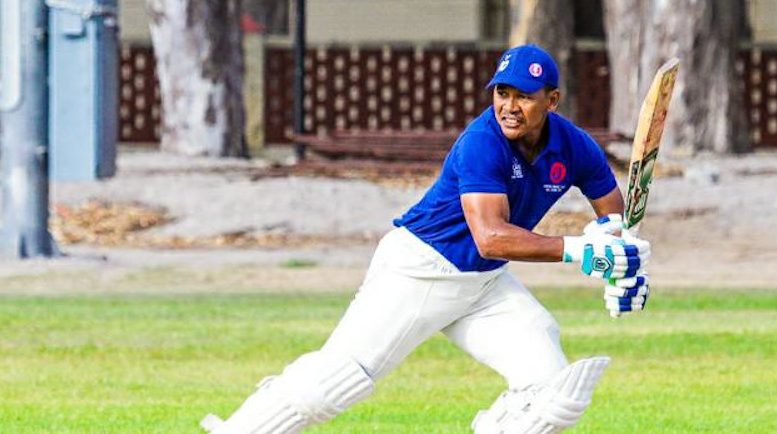 Lewis, who has also worked with Western Province Cricket Club in the WPCA premier league, has since moved to United Cricket Club. He will be their head coach.

“It’s a homecoming for me. United Cricket Club basically resurrected my career, around 1994 or 1995,” Lewis told Club Cricket SA.

“But United Cricket Club watched me play against them and suggested I join them. After I played my first match for United, their captain at the time, Ismail Behardien, had a lot of good advice for me that I have taken forward since.

“It’s always emotional going to United Cricket Club’s homeground and I look forward to making the ‘Track’ my homeground again.”