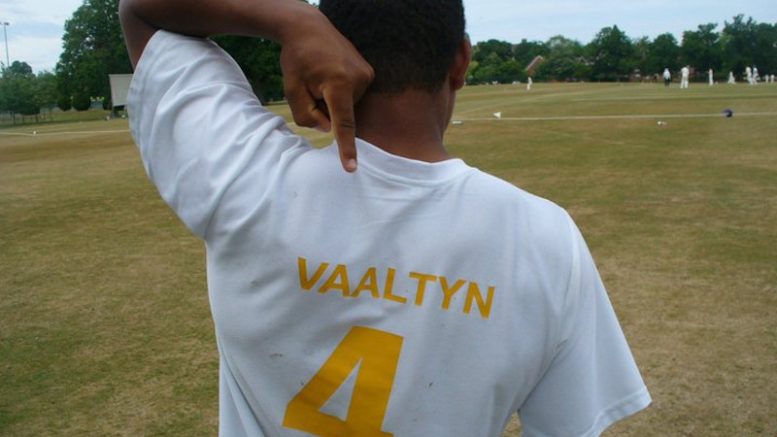 All-rounder Vaaltyn made 34 first-class and 20 List A appearances for Eastern Province from 2010 to 2015. He also played for South Africa Under-19.

“It is with great sadness to inform of the passing of Lionel ‘Vaalie’ Vaaltyn. The club extends its condolences to the family and friends. We will always love and miss you brother,” read a statement from United Cricket Club. 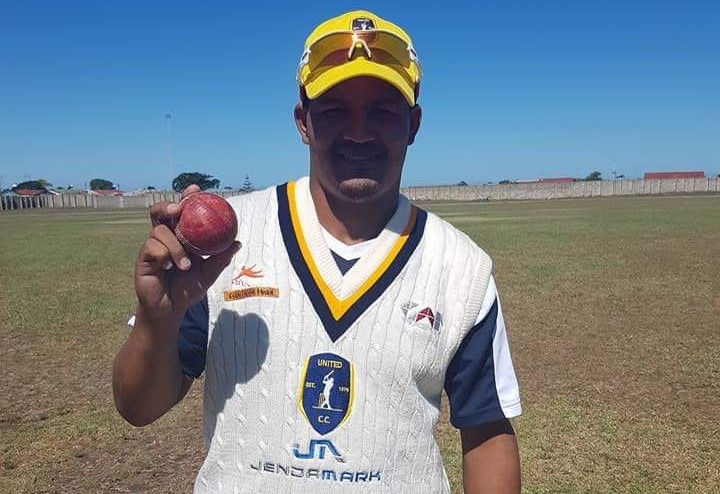 Port Elizabeth Cricket Club added: “We would like to send our condolences to Vaalie’s family, friends and team members.

“He will always be remembered as a true gentleman on and off the field. He will be sorely missed. Heaven is a serious player richer.”