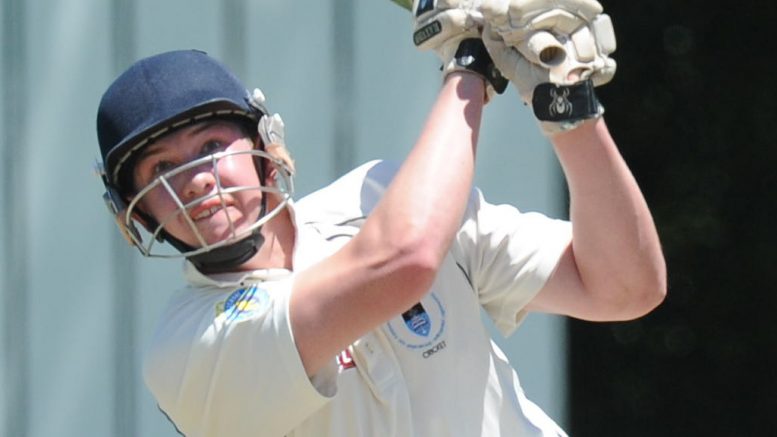 “I’m truly grateful for all the memories UCT Cricket Club afforded me and I’ll miss playing with some of my best mates. I’ll miss the very unique bunch of UCT CC supporters,” said Stevens.

“As I have now finished with my studies, I feel like it’s my time to move on from what I believe is and should be a university students-based club. I wish head coach Eugene Moleon and the UCT CC team all the best.

“I am looking forward to playing under some experienced campaigners at Rondebosch CC such as Grant Edmeades.”

The University of Cape Town Cricket Club have been promoted to the WPCA premier league on the back of a triumphant 2018-19 campaign. They finished in first position on the back of 19 wins and two defeats.

Stevens starred with bat and ball throughout. He scored 321 runs at an average of 29.2 and took 44 wickets at 10.8 apiece, according to WebSports. He also represented the Atlantic Pirates in the inaugural edition of the Cape Premier League earlier this year.