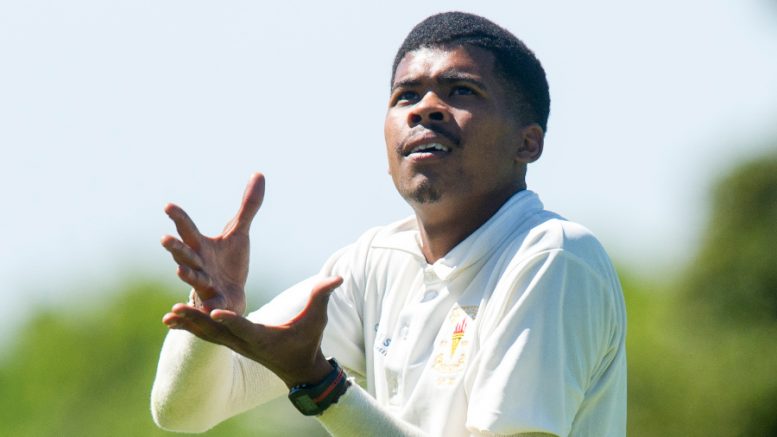 Du Plessis was deployed as a second-change bowler, after Border had climbed to 62 without loss at the first drinks break. He soon claimed a maiden first-class wicket, dismissing opener Yaseen Vallie for 21.

Western Province are without Cape Town Cricket Club duo Thando Ntini and David Bedingham, who are representing the Paarl Rocks and Cape Town Blitz in the Mznasi Super League, respectively.

Proteas batsman Zubayr Hamza, who is not involved in the MSL, was selected by Western Province. Bellville Cricket Club’s Justin Dill and Milnerton Cricket Club’s Matthew Kleinveldt are in the XI, too.

United Cricket Club’s Qaasim Adams is Western Province’s leading run-scorer in first-class cricket this season, having collected 160 in six innings. Dill is their top wicket-taker, with nine in three matches.