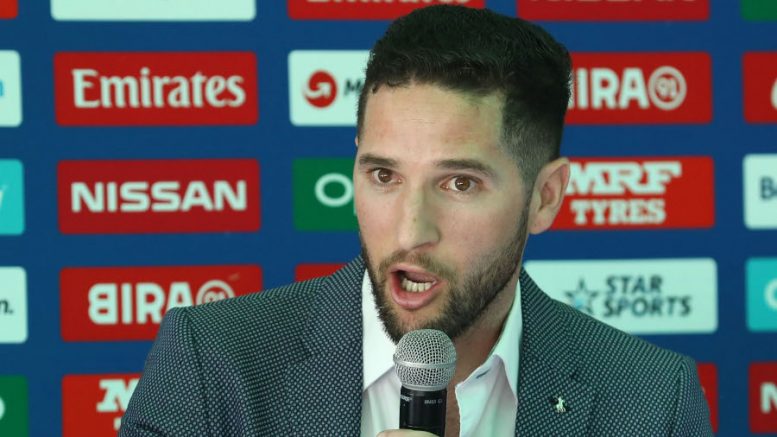 Parnell signed a three-year contract in 2018. But it has been terminated early amid Worcestershire’s significant financial losses amid the coronavirus pandemic.

“It is an enormous challenge for a club like ours, but perhaps less so than for many other sporting organisations,” said Worcestershire chairman Fanos Hira.

“We feel that we are on top of things. We have a very lean structure. We took some decisive and necessary action last year, which means our cost base is lower than our peers.”

Parnell played six Tests, 65 ODIs and 40 T20Is between 2009 and 2017 before pursuing a career as a Kolpak cricketer in the United Kingdom.

“Kolpak players have come to an end. Wayne was signed as a Kolpak player, effectively a domestic player, and he will not be playing for us next year,” added Hira.

“It is also important to recognise we are far from perfect, and at times things have not worked as planned.”

Earlier this year, the England and Wales Cricket Board advised Worcestershire and the 17 other counties the Kolpak ruling will end on 31 December 2020. This is due to the United Kingdom’s decision to leave the European Union.

Be the first to comment on "Wayne Parnell loses Worcestershire contract"