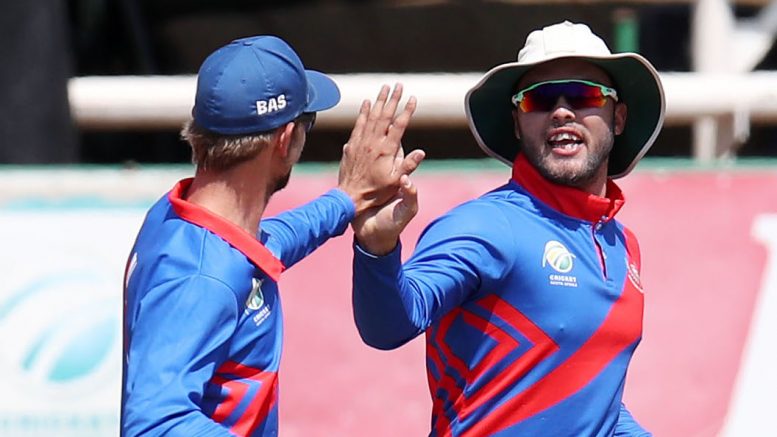 Western Province are among the eight teams named in the top tier of South Africa’s new first-class cricket structure.

Western Province were the last to win the country’s premier first-class competition, prior to the change to franchise cricket in 2003-04. KwaZulu-Natal were runners-up that year.