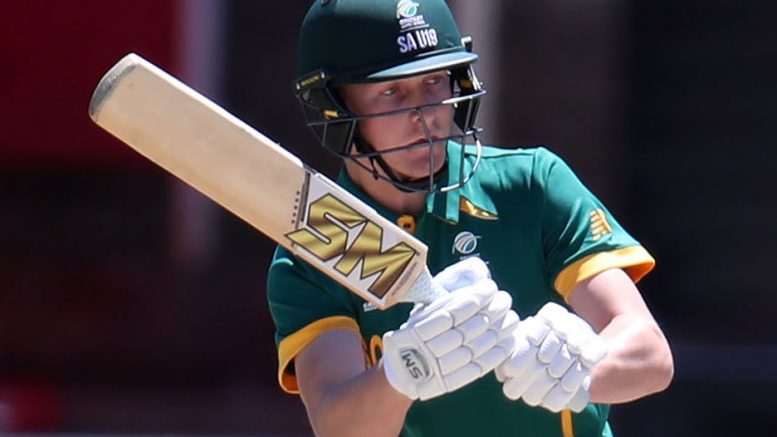 Cunningham represented South Africa at the Under-19 World Cup in the Caribbean earlier this year.

Seamer Basheer Walters and batsman Zubayr Hamza have not been listed among the 16 contracted players. Hamza agreed to a voluntary suspension in March 2022, after testing positive for prohibited substance Furosemide.

Fast bowlers Mihlali Mpongwana and Tshepo Moreki have been retained.

Left-arm seamer Nandre Burger, who was sidelined by injury for most of the 2021-22 season, has also been retained.

Fast bowler Dane Paterson, who is currently with Nottinghamshire in English county cricket, will return to Western Province after one season with the Warriors.

Be the first to comment on "Western Province contract Ethan Cunningham"