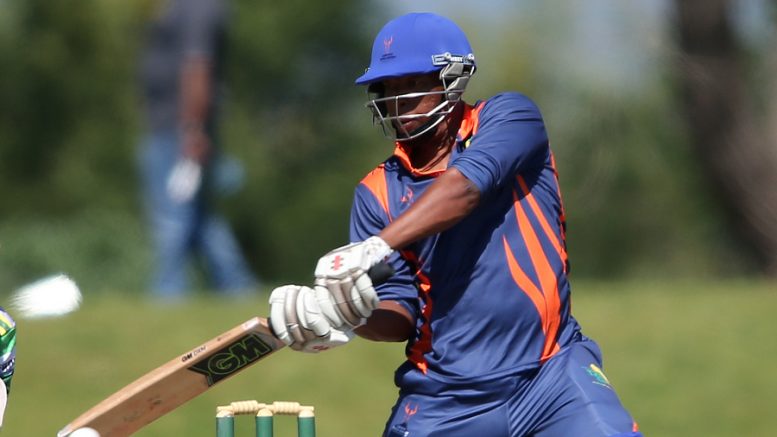 The Western Province Cricket Association have announced the list of players contracted at provincial level for the 2020-21 season.

Opening batsman Elkin and left-arm spinner Schierhout, in particular, have been relatively prolific in the WPCA first division A for an extended period.

WPCA cricket services manager Clinton du Preez said: “David and Zac are rewarded on the back of successful club cricket seasons – and made their WP first-class debuts last season.

“We have a strong academy base of players, who got a taste of senior provincial cricket last season and can be called upon at any stage.”

Former contracted trio Qaasim Adams, Justin Dill and Matthew Kleinveldt are not in the 11. Kleinveldt has left the Cape Cobras for the Knights.

“I would like to pay tribute to three of Western Province stalwarts Qaasim, Matthew and Justin for their commitment and outstanding performances for the province over the years,” added Western Province head coach Paul Adams.

“Having lost three stalwarts, we have managed to put together a squad that has experience and youth who are aspiring to play at the highest level. With the addition of Brendon Louw into our squad, it will bring experience in the middle order and quality glove work.”

Be the first to comment on "Western Province contracts for Green Point Cricket Club, Primrose Cricket Club and other club cricket stars"