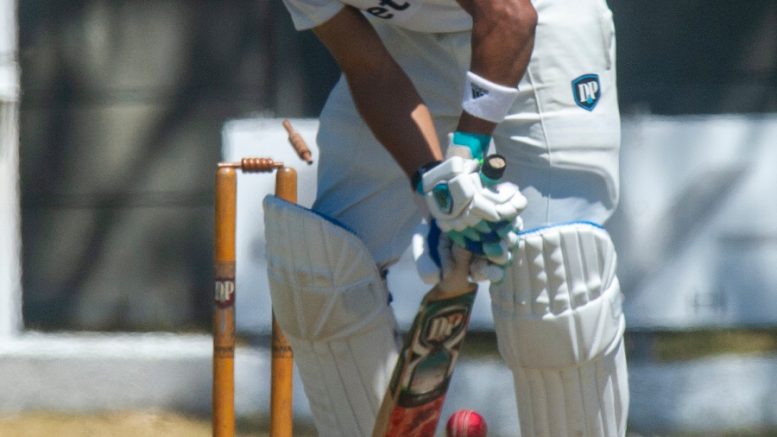 The Western Province Cricket Association and local leagues and cricket committees are deliberating over which teams will be promoted and relegated ahead of the 2020-21 club cricket season.

The remainder of the 2019-20 WPCA club cricket season was cancelled earlier this week as a preventative measure against the coronavirus pandemic. There was effectively just one round of WPCA premier league and first division fixtures yet to be played at the time of the cancellation.

“Please note that the WPCA local leagues and cricket committees will be in consultation with each other during the course of the week to finalise promotion and relegation of club cricket leagues for the 2019-2020 season as well as other related cricket matters,” read an excerpt from Tuesday’s email from WPCA club cricket and facilities co-ordinator Lindsay O’Malley.

“The outcomes will be communicated towards the end of the week to all clubs. We would also like urge clubs and individuals to refrain from participating in any cricket during this natural disaster as we would like to ensure health and safety is at the forefront during this trying times.”