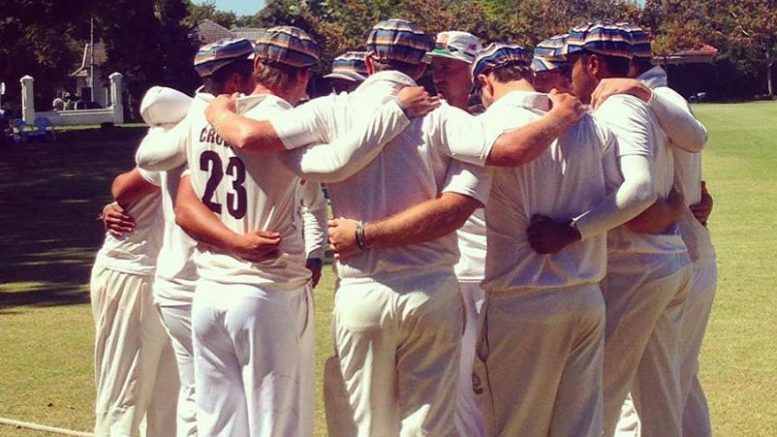 Western Province Cricket Club were coached by the experienced Rasheed Lewis during the 2018-19 season. Lewis is allowed to re-apply for the position.

“Western Province Cricket Club is inviting appropriately qualified and experienced individuals to apply for this position. In this role, the successful candidate will need to balance the traditions, protocols and etiquette of the club with the thinking and practice surrounding modern-day coaching and player development,” read a statement from Western Province Cricket Club.

“Reporting to the cricket chairman and the cricket committee, the successful applicant shall at all times conduct his/her duties in line with the objectives of the cricket section; that is to administer, organise, control, promote and foster the playing of cricket for the benefit of WPCC members.

“This position will initially be a seven-month coaching contract (September 2019 to March 2020), but it is envisaged that it will develop, over time, into a full-time director of cricket position.”

Kaplan was fourth only to Rondebosch Cricket Club’s Brad Barnes and Grant Edmeades and Durbanville Cricket Club’s Byron Boshoff with 651 runs in 21 innings, according to WebSports. Klein took 35 wickets at an average of under 15.