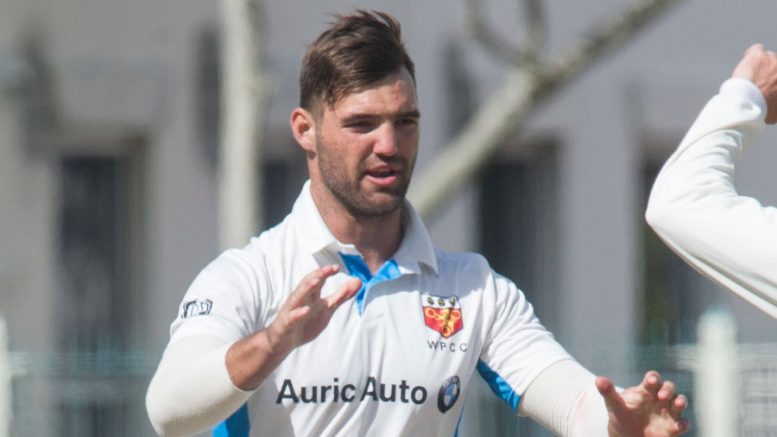 Western Province Cricket Club seamer Ryan Klein has been named in the Netherlands A squad for this month’s series against the Ireland Wolves.

Klein has been capped at first-class and List A level in South Africa – and holds a Dutch passport.

“This Netherlands side represents a massive opportunity for these players to put their hands up for selection for the upcoming ODIs against Ireland and Scotland,” said head coach Ryan Campbell.

“We have not played an ODI since the clash with Zimbabwe in June 2019, so we need this group to get up to speed very quickly.”