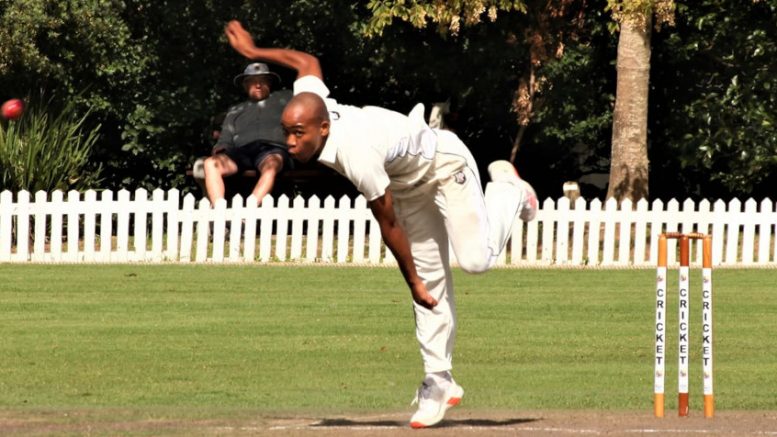 Makaka recently left Rondebosch Cricket Club for the University of the Western Cape Cricket Club – and has been capped nine times at first-class level.

Fast bowler Ziyaad Abrahams, who is on loan from Boland, has been included as well.

Western Province are without wicketkeeper-batsman Kyle Verreynne, batsman Zubayr Hamza and all-rounder Wayne Parnell. They are with the Proteas for this month’s ODI series against the Netherlands.

Western Province also don’t have seamer Beuran Hendricks and all-rounder George Linde, who are with the South Africa A squad for a series against India A.

Seamer Nandre Burger has been sidelined by a back injury for a minimum of 12 weeks.

Western Province currently occupy seventh position in the eight-team division A standings after draws with KwaZulu-Natal Coastal and Boland – and defeat to Northerns.