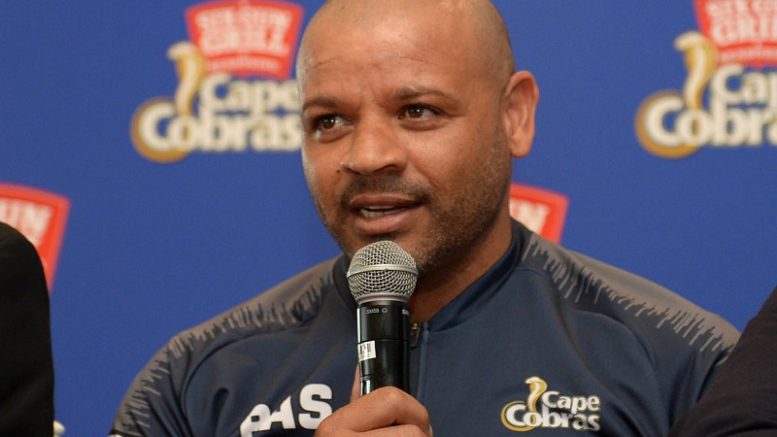 Assistant coach Faiek Davids has been named acting head coach until a permanent appointment is made.

“I’d like to thank the president and the board of directors of Western Cape Cricket, who have entrusted me with the development of some of the country’s most talented young players over the last four years,” said Prince.

“What I will treasure most about my stint as head coach of the Cape Cobras and Cape Town Blitz is, along with my coaching staff, assisting six young players to make their international debuts for the Proteas.

“Albeit that I’m really excited to be joining up with the Bangladesh national team, WP cricket has been a big part of my career, both as a player and coach and I will really miss driving into work at the iconic Newlands Cricket Ground.”

“Ashwell was a tough competitor whether it be as a player or as coach. He has taken many of our younger WP and Cobras players to the next level in their respective careers,” added Western Province Cricket president Ashraf Burns.