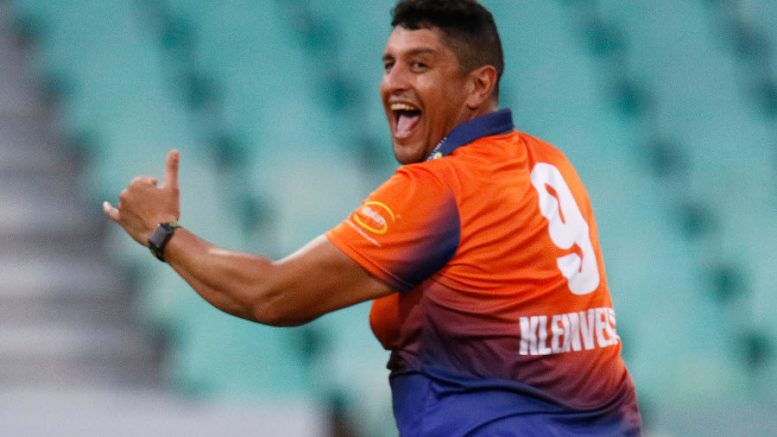 Malan captained Western Province to first-class defeats against Northerns and North West, victory over the Free State and a draw with Border earlier this season. Adams has captained the team previously.

Former Proteas and Cape Cobras fast bowler Rory Kleinveldt, meanwhile, will act as assistant coach in the absence of the experienced Dieter Swanepoel. Kleinveldt, who opened the batting for Victoria Cricket Club in the WPCA premier league recently, will be with Western Province while Swanepoel works with the Paarl Rocks in the ongoing Mzansi Super League.

“Malan has proven to be rocksolid with the ball as he has bagged a couple of five-wicket hauls to lead the attack. Adams will take over the captaincy from Malan,” read a statement from WPCA.

“WP have been boosted with the news that experienced campaigner, Kleinveldt, will step-in to render his services as assistant coach while Swanepoel is away honouring his MSL duties with the Rocks.”

“We have shown character when you look at the manner which we have managed to bounce back. The players and management have rallied together to find ways to grind out results for the badge,” said Western Province head coach Paul Adams.

“The addition of franchise players has boosted the morale of the group, not only on the field but also in the changeroom. The young players have also taken well to the experience that the older players have brought to the fore.”