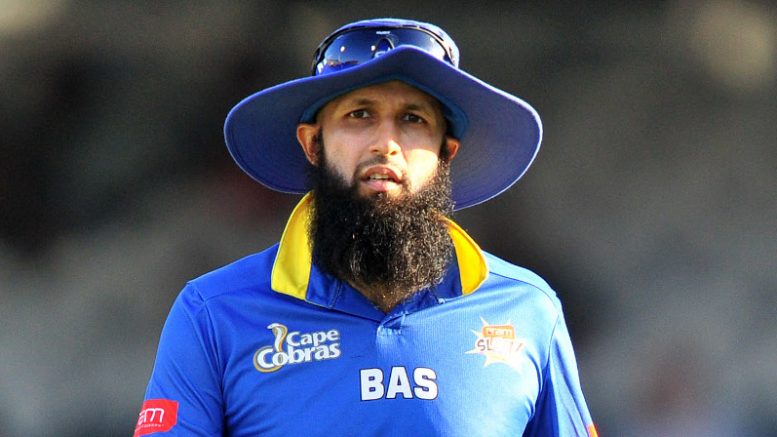 Amla had initially been included in the 16-strong squad, but withdrew earlier this week.

Western Province have been placed in the first division of the country’s new domestic structure, which has returned to top-tier provincial – rather than franchise – competition.

“A replacement in the squad of 16 contracted players will be announced in due course,” read a statement from the Western Province Cricket Association.

“Originally named in the Western Province squad for the 2021-22 season, where WP will be playing in the first division, Amla thanked WP for their understanding as he made this decision to not return to the South African domestic scene.”

Levi had a lengthy franchise career in South Africa before pursuing a career in the United Kingdom.

He made 183 appearances, across three formats, during nine years with Northamptonshire. He, however, has not been offered a contract renewal.

“Richard has been with me as a head coach right from the very beginning and some of the greatest days I’ve had in cricket he’s been there,” said Northamptonshire head coach David Ripley.

“He’s been a really great servant for Northamptonshire cricket, when he was at the peak of his powers he was contributing in all three formats.

“We’ve all seen him on a Friday night under the lights, when he’s been very destructive and almost impossible to bowl at when he’s going at his best.

“He’s helped a lot of younger players in his time here and not a lot of people would have seen how he’s given his time to help players develop behind the scenes.