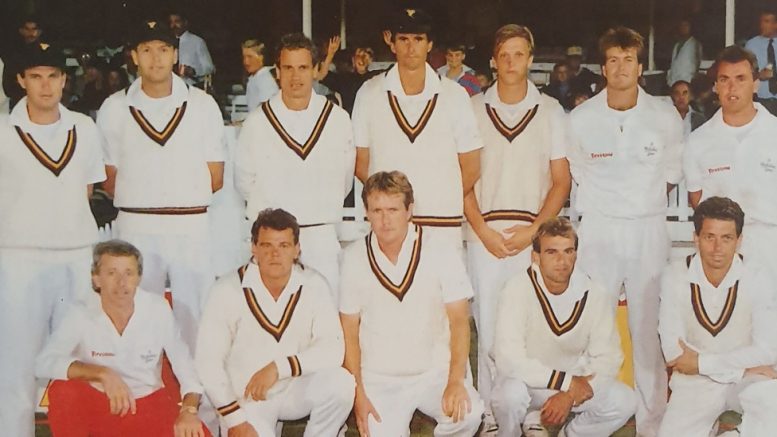 Franchise cricket will not form part of South Africa’s first-class structure next year.

Western Province, rather than the Cape Cobras; Free State, not the Knights, KwaZulu-Natal Inland and Coastal; instead of the Dolphins and others will represent the regions. This hasn’t happened since 2003-04.

Transvaal (now Gauteng), Natal (now KwaZulu-Natal), Orange Free State (now Free State) and others featured from 1889 to 1970, too. Read the list of winners prior to 1980.

Be the first to comment on "Which were South Africa’s most successful first-class provinces before franchise cricket?"