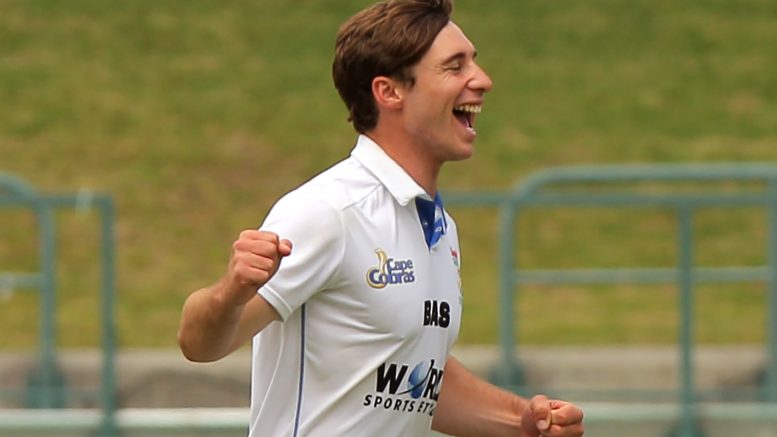 Cohen was contracted for the 2018-19 season, but was absent from the 2019-20 provincial squad announced last month.

“Yes, I didn’t accept a contract offer from Western Province. I came in for a review at the end of the season [with coach Paul Adams and cricket services manager Clinton du Preez] and they were kind enough to extend my contract for next season,” Cohen told Club Cricket SA.

“I took time to think about it – and after a lot of consideration I decided to decline the contract. I feel, being young, at 20 years old, I have a bit more time than players like, say, Nandre Burger, who is two or three years older than me, to really take a step back and look at my own game – and develop over the next year. The recent signings by the Cobras almost represented a block for my progression.

“Not being contracted facilitates a lot of freedom. I turned the contract down on good terms. I don’t think my decision will have a negative influence on my relationship with Western Province and the management. I think they understand and respect my decision.

“I don’t think we have lost any interest in each other’s growth and development. This gives me space to evaluate my game. Wherever I’m going to get consistent support, backing and exposure, that’s where I want to be.

“It was my boyhood dream to play for Western Province and the Cape Cobras – and it has been great to achieve that. But now is the time to experience new things.

“For my own development, right now, I need to find an environment in which I can develop. You need to be with supportive coaches in that environment in order to speed up the process.”

The 20-year-old Cohen, who represented Nottinghamshire in the Second Eleven Championship earlier this year, is currently recovering from a back injury.

“I would like to go back to England during the South African winter. I want to carry on my time there, learning from a few bowling coaches in different conditions. I then want to come back to South Africa and see what the landscape looks like, whether that be at another union or here in the Cape,” added Cohen.

Cohen, meanwhile, has committed to Western Province Cricket Club in the WPCA premier league for the foreseeable future.

“This is the club that has afforded me so many great opportunities over the years. I want to play for this club as much as possible. They gave me the platform for what I think has been quite a dramatic rise over the past couple of years,” he concluded.