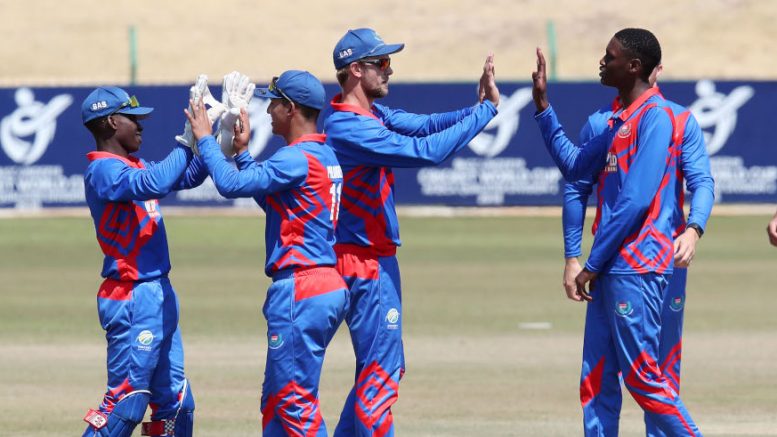 The dates and pools for the CSA Provincial T20 Knock Out Competition have been announced.

The new tournament will be played from 24 September to 22 October 2021.

It will effectively replace the Africa T20 Cup and reportedly precede the Mzansi Super League.

The four pools feature the country’s 15 first- and second-division provincial teams – and South Africa Under-19.

Pools A and D will be hosted in Kimberley.

Pools B and C will be played in Bloemfontein.

“Co-hosts the Northern Cape Heat and Knights were pre-determined to Pool A and B, respectively, before the draw as well as South Africa Under-19 to Pool C,” read a statement from Cricket South Africa.

“Each team will play three matches within their pool, with the top two teams in each pool qualifying for the finals leg of the competition. The fixtures will be announced at a later stage.

“The T20 Knock Out Competition is one of two T20 tournaments that will feature as part the 2021-22 domestic season with a premium T20 competition scheduled for later in the season.”

“I am sure we are all looking forward to getting our domestic professional cricket up and running again. It is indeed the beginning of a new era, which will give players the opportunity to compete at the highest level of domestic cricket,” said Smith.

“The inclusion of our national Under-19 squad in this tournament provides a great opportunity for them to compete against strong opposition as they prepare for next year’s Under-19 Men’s World Cup in the West Indies.”