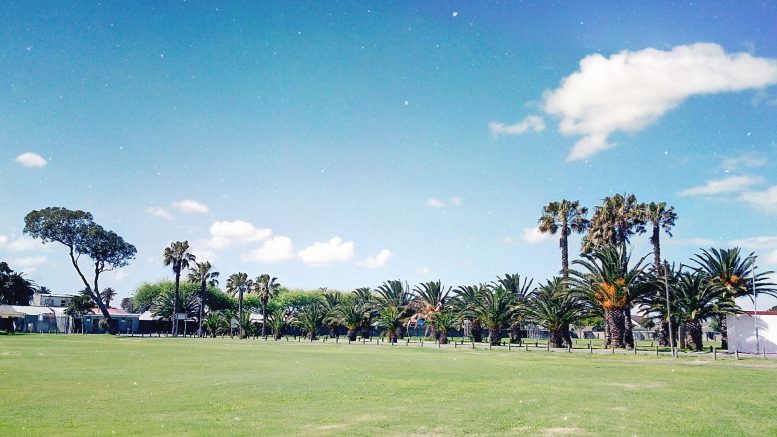 This comes after Langa Cricket Club, who are navigating internal conflict, requested to withdraw teams from the premier league, reserve division A and third division B for the remainder of the 2021-22 WPCA club season.

What the WPCA said

“Langa Cricket Club have been struggling with  a number of non-cricket related matters,” read a statement from WPCA chief executive officer Michael Canterbury.

“The WPCA social, ethics and transformation committee chairperson along with a mediation panel has had several deliberations with Langa, particularly around the cricketing matters.

“As a result of the conflict and in the best interest of cricket, the WPCA board has resolved to freeze by-laws 11A, 11D, 11I and 11J to ensure the club is not disadvantaged by not being able to play any cricket and to allow the WPCA cricket committee the opportunity to reschedule the fixtures.

“The deadline for the club to reach stability is 15 November 2021, failing which the WPCA reserves its rights to take any further action that it may deem necessary.

“Clubs are therefore advised that all Langa Cricket Club fixtures (premier league, reserve division A, third division B, women’s premier league and youth cricket) will be rescheduled once stability has been reached.

“Langa Cricket Club will also, as a result, forfeit participation in group A of the Ama20 Competition premier league due to time constraints in rescheduling.”

Which by-laws have been frozen for Langa Cricket Club?

These extracts have been taken from the Western Province Cricket Association’s updated by-laws for the 2021-22 season.

‘The defaulting club shall receive no points and shall be deemed to have played the match. The local leagues committee shall, in addition, be entitled to impose a fine on the defaulting club, which fine shall be a minimum of R500.

‘The non-defaulting team shall be awarded the same number of points (including bonus points) as acquired by the leading scorer in the same section in the same round of fixtures excluding rescheduled games.’

‘A team which has had an unacceptable track record of defaulting matches in the previous season shall not be included in the competition for the ensuing year. Should a club motivate to continue playing in the competition, the local leagues committee will consider the application on its merit.

‘Should such application be granted and the team is withdrawn from the league at any point during the season, the club shall be fined R2000, unless the local leagues committee in its sole discretion finds that this would be inequitable.’

Langa Cricket Club’s first XI was re-added to the premier league in 2017, after a brief stint at a similar level in the early 2000s, and were exempted from relegation despite several last-place finishes. 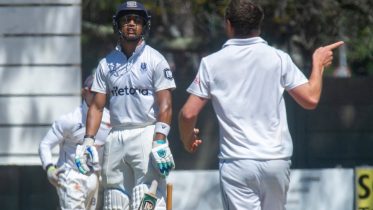