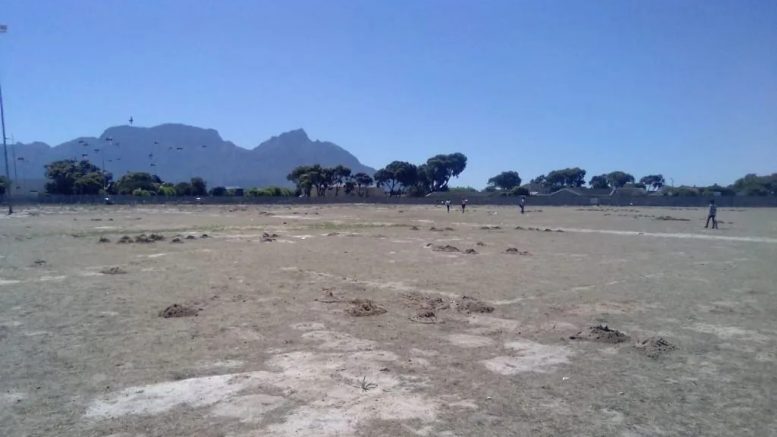 The WPCA’s response comes after a report, which included several claims of mismanagement, was prematurely published by The South African. The report was without comment from WPCA and effectively one-sided.

The WPCA’s response was availed to all affiliated clubs – and belatedly published by The South African on Thursday. It listed several measures of support for Hanover Park Cricket Club, including: