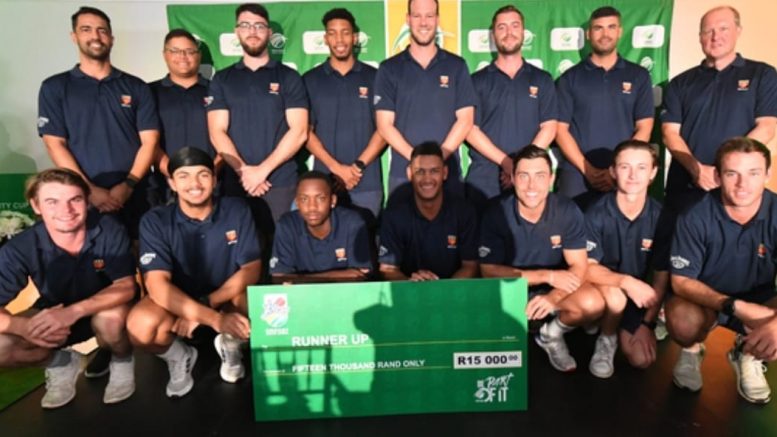 Their only loss was to eventual champions Old Edwardians Cricket Club from Gauteng.

Behrens Bowler of the Tournament

Western Province Cricket Club leg-spinner Justin Behrens was named Bowler of the Tournament. His fine form was epitomsed by figures of five for 12 against the Rural Cricket South Africa XI. 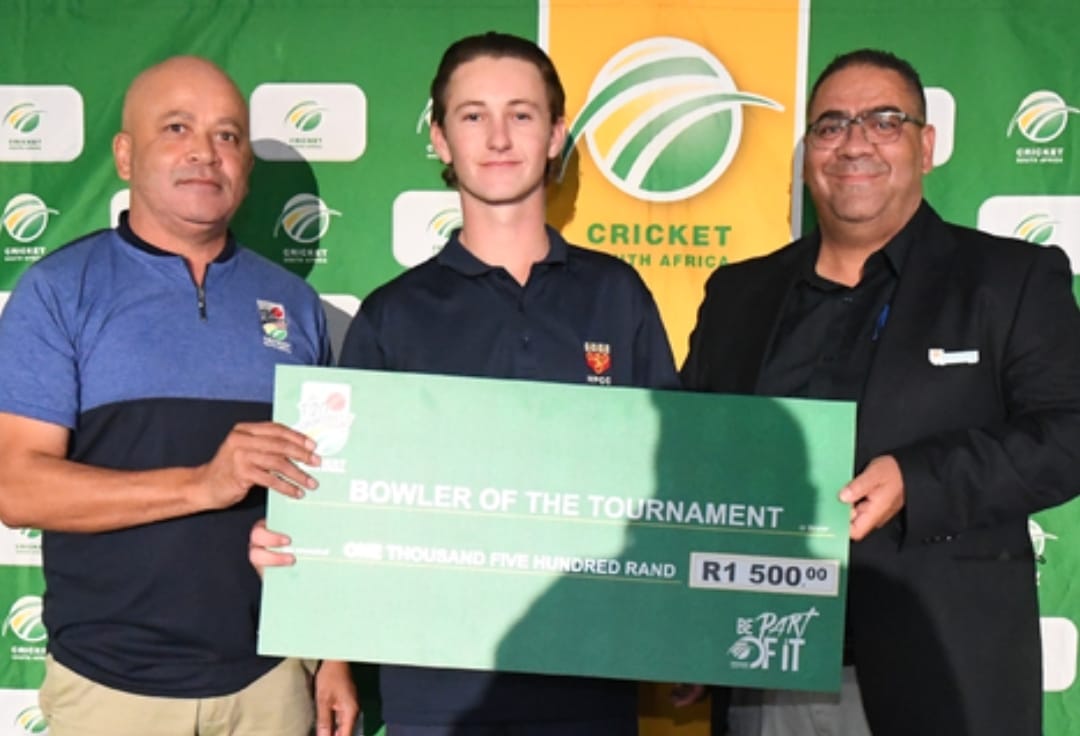 WPCC batsman James Crowson struck the highest score of the tournament. His 94 against featured 10 fours and three sixes. He faced 51 deliveries.

“Congratulations to Old Edwardians on being crowned the 2021-22 champions. This is a huge achievement as this makes them the number one community-based cricket club in the country,” said Cricket South Africa senior cricket manager Johan Weyers.

“Well done to all the participating teams on winning in their respective regions and making it to the final stage of the competition – the CSA T20 Community Cup.”

Durbanville Cricket Club remain the only club from Western Province to win the T20 Community Cup.

The 2019 T20 Community Cup was completely washed out and was not played in 2020 and 2021 amid the coronavirus pandemic.

“It is a great honour to be able host a successful T20 Community Cup after the last edition was rained out and the last two years were disrupted by the coronavirus pandemic,” added Weyers.