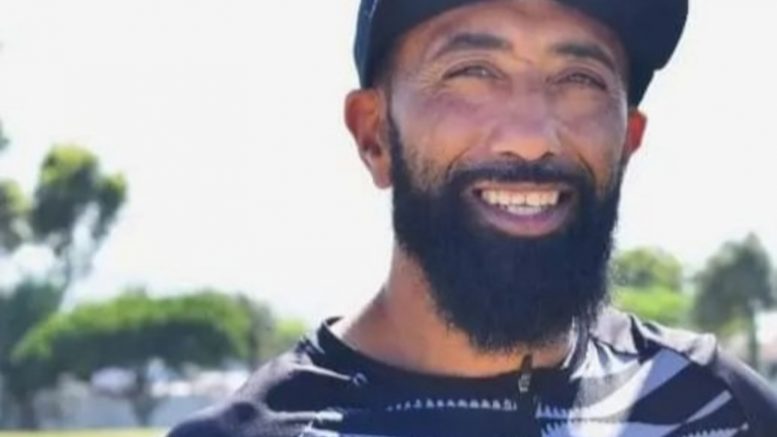 Bey coached Yorkshire Cricket Club’s first XI following the exit of former head coach Faldie Abderouf during the 2021-22 WPCA season. The appointment has since been made permanent.

“After coaching at numerous clubs, this will be an honour to coach at the club my father co-founded,” Bey told Club Cricket SA.

Yorkshire Cricket Club compete in the WPCA first division B. Their 2021-22 campaign brought a sixth-place finish in the 10-team standings, after nine wins, eight losses and one no-result.