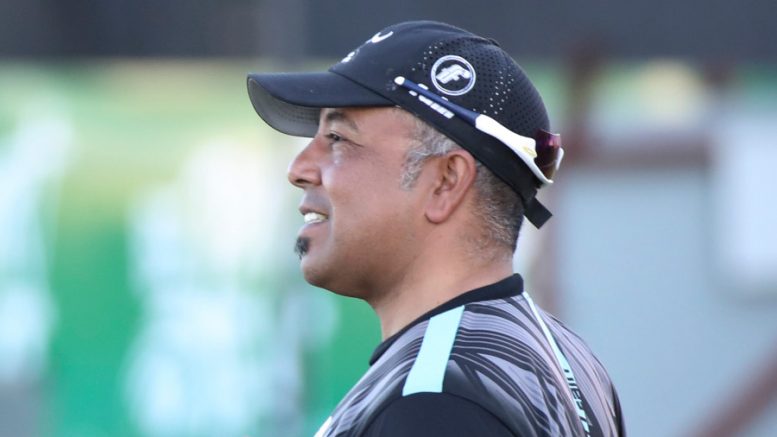 During the SJN hearings, Adams alleged racial discrimination in the Proteas squad of the late 1990s and early 2000s. He said he was being nicknamed “brown s***” by team-mates at the time, including Boucher.

Late last week, Adams insisted there was “no intention to single out Boucher” at the SJN hearings. Adams, like former Proteas coach Enoch Nkwe, decided not to testify against Boucher.

“You can’t blame Paul, especially in light of the statement he issued,” Ntsebeza told Sport24.

“I find myself in agreement with him in rejecting the calls for him to testify. He made it very clear what the SJN project was all about and that he found a lot of satisfaction from it in terms of providing a platform to air their views.

“I can’t agree with him more. I don’t know if it was because he saw what happened to Boucher or the exoneration of Graeme Smith] that prompted him to not testify.”