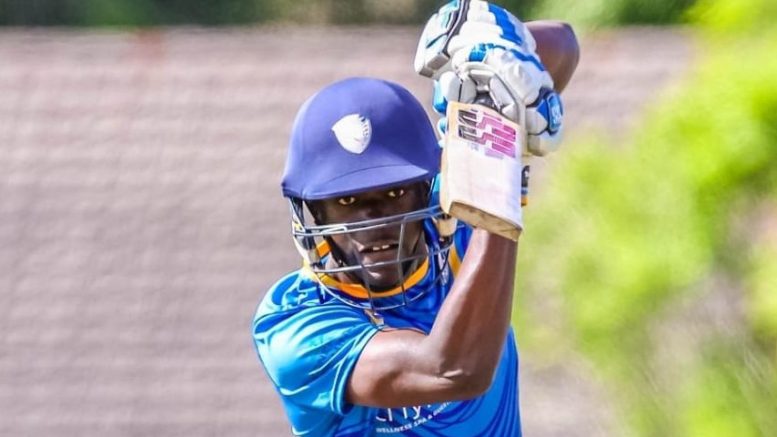 Mupfudza has been capped six time at first-class level by the Mashonaland Eagles in Zimbabwean domestic cricket.

He represented the Peninsula Patriots in this year’s edition of the Cape Premier League.

Kuils River Cricket Club will compete in the 2021-22 WPCA first division B. Their campaign, according to the WPCA’s final list of fixtures, will start against Hottentots Holland Cricket Club.