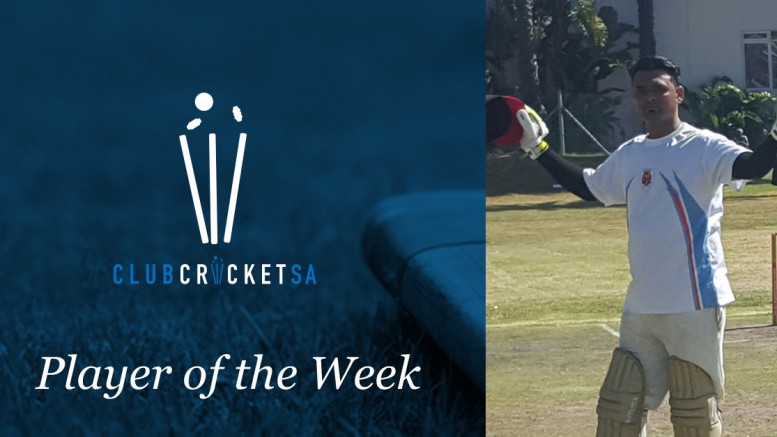 Wynberg Cricket Club’s Sameer Sandhi has been named the Club Cricket SA Player of the Week, on the back of a superb all-round performance against Camps Bay Cricket Club.

The left-arm seamer, later, clinched fine figures of five for 23 in five superb overs. All five of his victims were bowled, as the visitors clinched a convincing 80-run victory.

Be the first to comment on "Club Cricket SA Player of the Week: Sameer Sandhi"