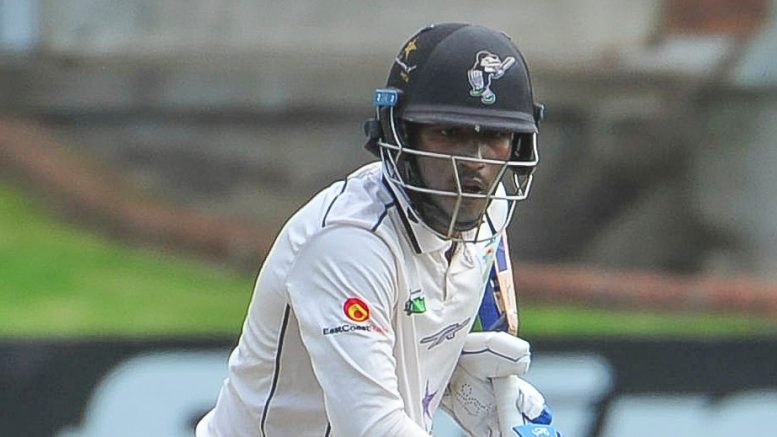 Pretorius and Muthusamy’s respective exits from the Lions and Dolphins is according to Netwerk24, as South Africa’s domestic cricket reverts to provincial rather than franchise competition.