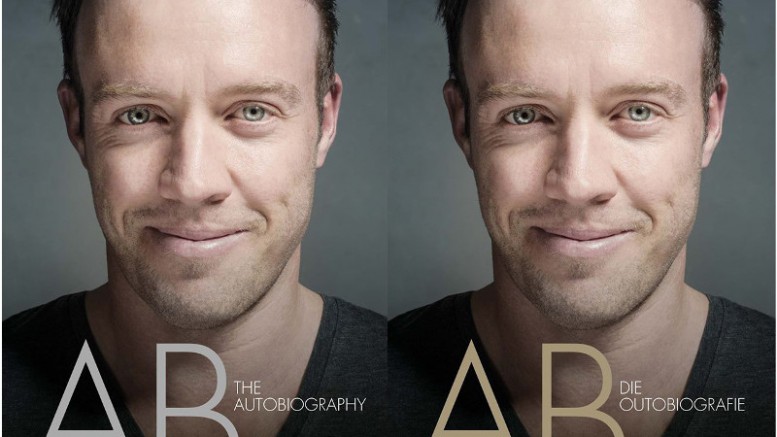 Be the first to comment on "Book review – AB: The Autobiography"